Dudes and dudettes! It’s been too long, way too long for anything but a penis enlargement pill that actually works, but now the time is finally here! Some kind of social interaction is bound to be allowed by 13.november and we would very much like to celebrate that fact by putting some True Norwegian Balkan Metal in the faces of as many people as possible! Come see us grin from ear to ear as we hit the stage again for the first time since last time (which, believe it or not, is actually quite some time ago).
The place to be is Rock In in Oslo, 13.November! Prepare for a sick gig!!
Facebook Event
Ticket sale
Share this post
Previous
Next 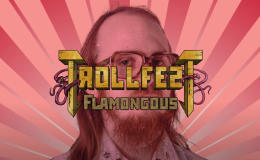 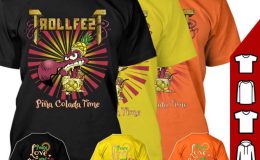 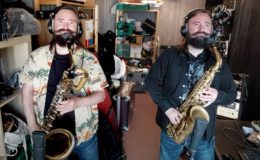 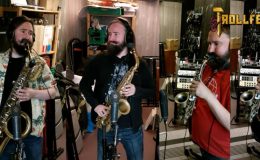 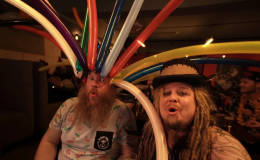 NEW SINGLE – ALL DRINKS ON ME